The Best Dance Party In Town It is something that happens once a month.

It is something you feel: the easing of winter’s chill as the evenings get warmer—there are a couple of cold spells here and there, but for the most part, the worst of the May, June, and July frigidness is well behind. The warmer evenings encourage patrons to tarry at cafés and restaurants, social calendars fill up once more, and, in general, there is a certain positivity in the air with the oncoming of spring. Yes, it will be swelteringly hot in a couple of weeks but that, surely, has to be better than freezing.

Tonight, the evening has a quickening pulse; it thrums with energy and excitement as the dancing community slowly lurches out of a two-year social dancing hiatus. The two previous postings of this evening—in June and July—drew a diverse and eager crowd of dancers out of their warm houses to heat up a new dance floor at The Village’s Opera House. If those two outings provide a barometer for this evening, then this one will be as enjoyable. 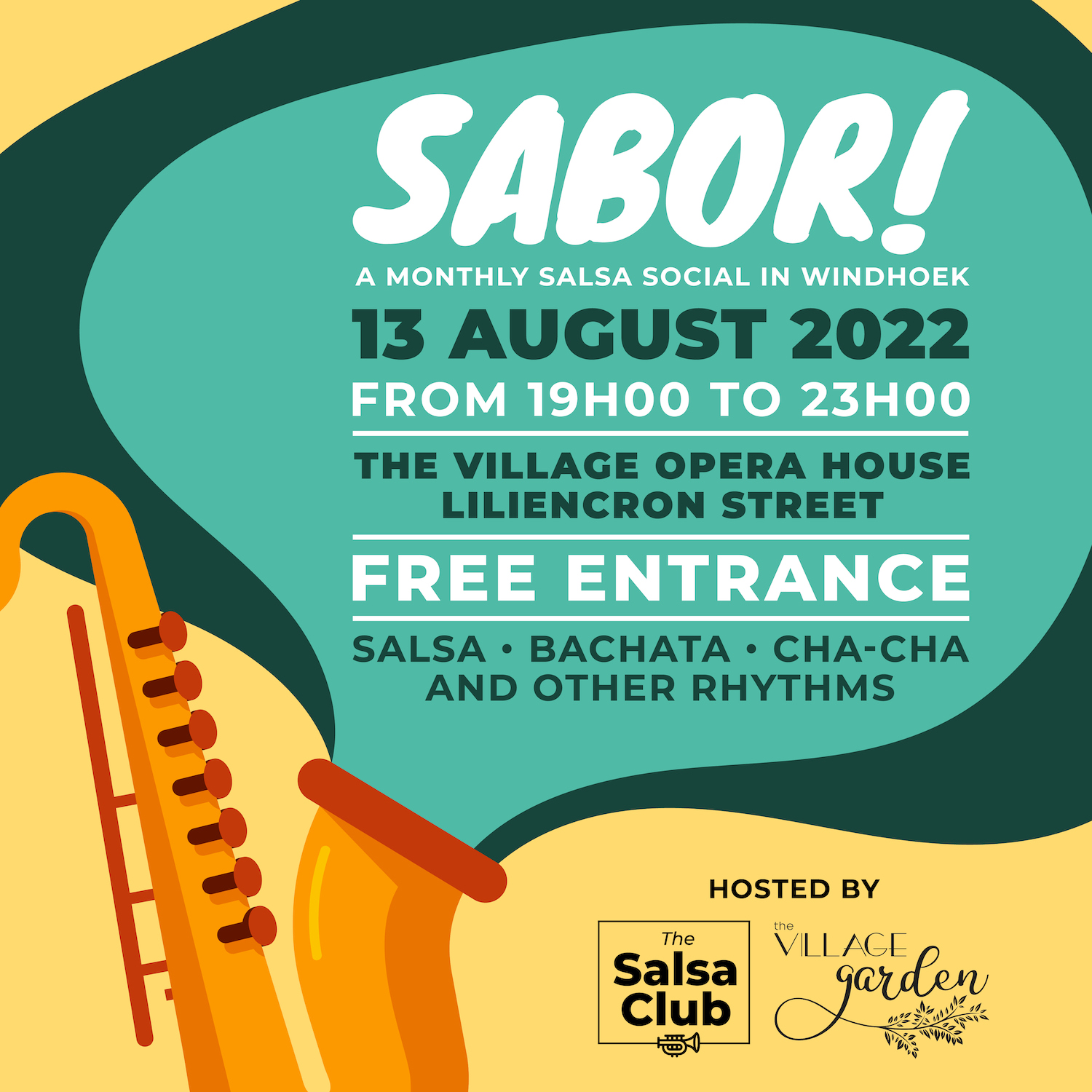 It is something you see: the days grow longer as the sunsets begin their two-hour red and orange-tinted displays on the western horizon; this display of colour will persist until the early autumn in April—the August curtain-raisers of what will be a long summer season, though not as dazzling or dramatic, are still quite spectacular, though.

As the sunset light trickles through The Village’s arbor-lush courtyard, bouncing off the gurgling koi pond, the golden hours of dance approaches. One by one, dancing feet make their melodic pilgrimage to The Village, following the now well-worn migration trails of dancers moving to warmer and rhythmic tropics in the city.

It is something you hear: first, salsa music—the quintessential sounds from Havana, Cali and Bogota, and Nueva York. Slow and fast, energetic and romantic, classic and modern—the blaring of trumpets and thumping of the timbales are the heraldic calls to the dance floor.

Then: bachata, both traditional and interpreted or unlikely—who could have predicted Michael Jackson’s “Billie Jean” would lend itself so easily to the dance?

And: cha-cha music from a bygone era finds new life on a Windhoek dance floor.

There are: Afrobeat tunes from Kenya, Nigeria, and the UK; some reggaeton from Puerto Rico, and some dance hall from Jamaica—anything that offers the opportunity for movement takes a turn on the speakers. Even some cheesy 90s pop makes it onto the rotation.

It is something you take part in: first, an impromptu dance class to welcome everyone to the party; nothing too challenging—just the basic steps to get as many people involved in the fun as possible. Then after that, the music takes over, one cadence flowing into another, one track and each dancer pairing following another.

There are no wallflowers—the venue has a plentiful supply of Namibian art on the walls, so everyone finds a home on the dance floor; beginner or accomplished salsera, journeyman dancer or regular rhythm ranger, there is space for everyone. All are welcomed in equal measure. 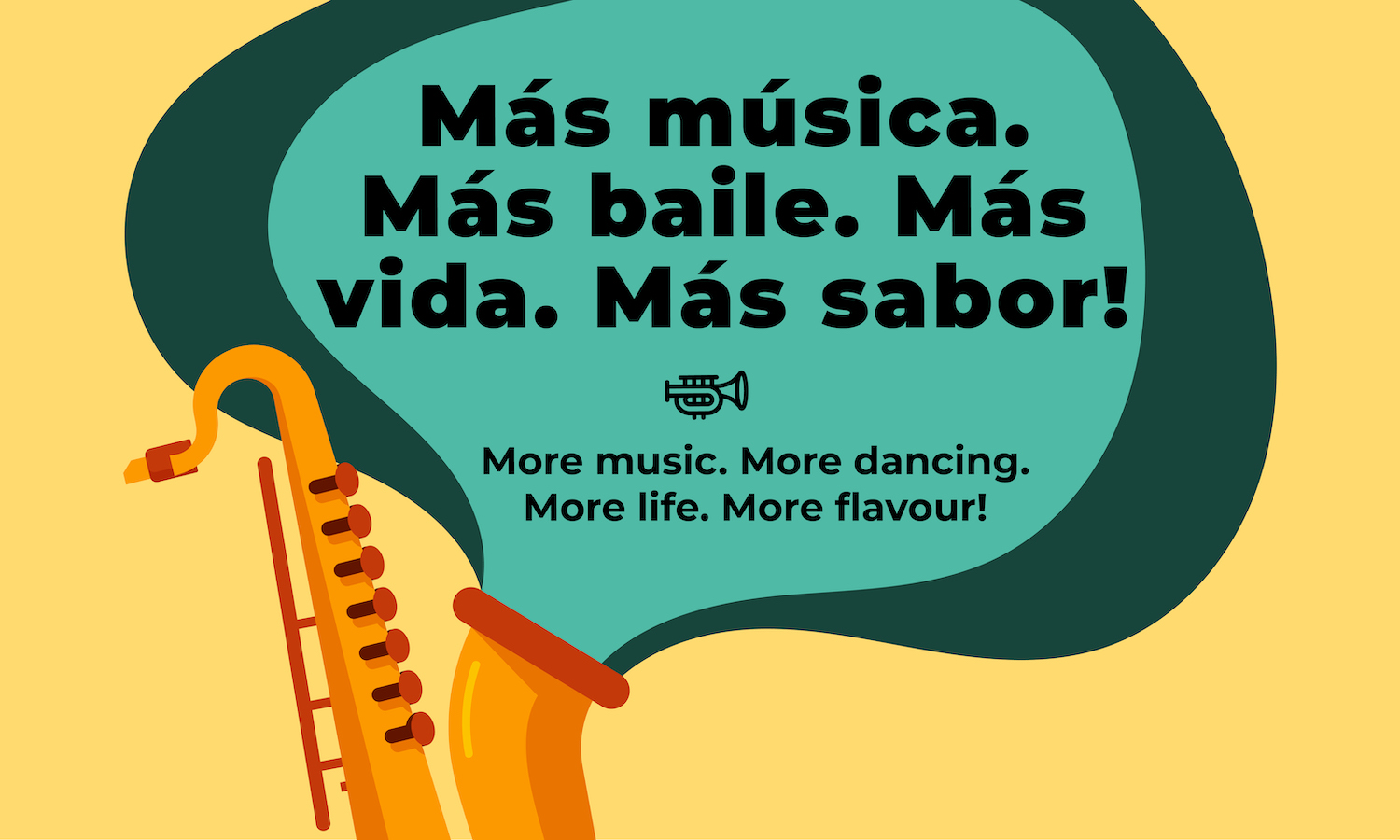 It is something you feel: the sheer joy and pure wattage of social dancing.

It is something you have to see: Windhoekers from all walks of life having a good time.

It is something you must hear: the music, the laughter.

It is something one has to take part in: the dance floor is always calling.

It is something that happens once a month: Sabor!, the best dance party in town.

Rémy is a Rwandan-born Namibian writer and photographer. He is the founder, chairperson, and artministrator of Doek, an independent arts organisation in Namibia supporting the literary arts. He is also the editor-in-chief of Doek! Literary Magazine.

His debut novel The Eternal Audience Of One was first published in South Africa by Blackbird Books and is available worldwide from Scout Press (S&S). His work has appeared in The Johannesburg Review of Books, Brainwavez, American Chordata, Lolwe, and Granta, among others, with more forthcoming in numerous publications. He won the Africa Regional Prize of the 2021 Commonwealth Short Story Prize. He was shortlisted for the AKO Caine Prize for African Writing in 2020 and 2021 and was also longlisted and shortlisted for the 2020 and 2021 Afritondo Short Story Prizes respectively. In 2019 he was shortlisted for Best Original Fiction by Stack Magazines.